Web Development and App Development are two highly emerging sectors from the past decade for developers. Both the sectors need different skills, specializations and markets most importantly they have diversified usability.

Being an App user and web Application user, we can easily say that both are different from each other. In this article we will show you the similarities, differences, career options and everything about Web Development and App Development.

By the end of the article, you can happily leave the website knowing all about Web Development and App Development.

The web development revolves around Coding, Designing and Operating web Applications. The web developer is responsible for creating the website user friendly with clear navigation and colorful designs.

They are different from each other as we said before and the software they use varies as well.

Developing a mobile app is a harder task than web development. It depends upon the operating system like the android and iOS system. There are three major mobile applications.

For example, iOS apps will be made using apps like Objective-C and Xcode and Android apps are made using Java and Eclipse.

Web development is used to make both Websites and Web Apps. When comparing both of them, making websites is much easier than developing web applications.

Web development can be easy or hard based on the path you choose. You can start with basics like HTML and CSS for basic design or use templates from wordpress or Joomla for development of websites.

The Mobile development is hard when compared to the web development process. Unlike websites, mobile applications are based on the specific platform so  you need to be an expert in all the platforms.

As the android platform is an open-source platform the developers have more freedom unlike Web developers.

For Android programming language Java is used which requires more coding when compared to swift programming for iOS platform.

4. Which has more scope for Career?

As the online business presence of every industry has increased in recent times, it simultaneously increased the demand for web developers.

The developer is not just responsible for making the website but also making sure websites back end to keep it in the right condition. The trend of E-commerce is also highly increasing the need for web developers. If you have the right skills in this web development you can easily find  a job.

There is a need for web developers in almost every business industry. Web developers should also know about the SEO of the website.

The need of mobile app developers is increasing enormously. As every business is moving towards the modern technology and mobile apps are easily accessible and makes them more attached to the customers.

No matter if it is iOS or Android developers, you will have good scope in both the fields. There is no doubt in saying that this industry is increasing rapidly world wide. So we can say that there is a great scope of career for mobile app developers.

This is the frequently searched job on the internet due to its high demand in the market. You can earn basic income even if you are a beginner.

The Backend developer earns more than the Front end developer as it is a harder task. The salary may also vary based on different factors like company size and market demand.

Due to a higher demand in the market and increasing technology the salaries of App developers is also high.

They get paid well in the US when compared to other countries similar to web development. The average annual salary of a US android app developer is $107,000. The salary range may vary depending upon the market and size of the company. Few of the most popular programming languages used in web development are given below:

JavaScript is the most popular and highly used programming language for building websites. This is al;so used to make desktop applications and games. It can run in all major browsers without any plugin, which is why it is a highly dynamic language.

Java is also one of the popular languages which is used by both mobile and game developers all around the world. It is an object-oriented programming language.

PHP is a server side script language which is used for web development and other programming platforms. Most famous websites like facebook, wordpress are also made using PHP. It is an open source programming language and can be directly embedded in the HTML.

Ruby is a programming language that is used to build web and mobile applications. It is an open source platform which is easy to read and understand.

Few of the most popular programming languages used in App development are given below:

Java is also one of the popular languages which is used by both mobile and game developers all around the world. It is an object-oriented programming language.

It is one of the easy and highly scalable programming languages and can be operated on existing platforms.

It is a programming language introduced by Appli.Inc for iOS and Linux operating systems. It is an open source language used for building apps on iOS.

7. How versatile are they? 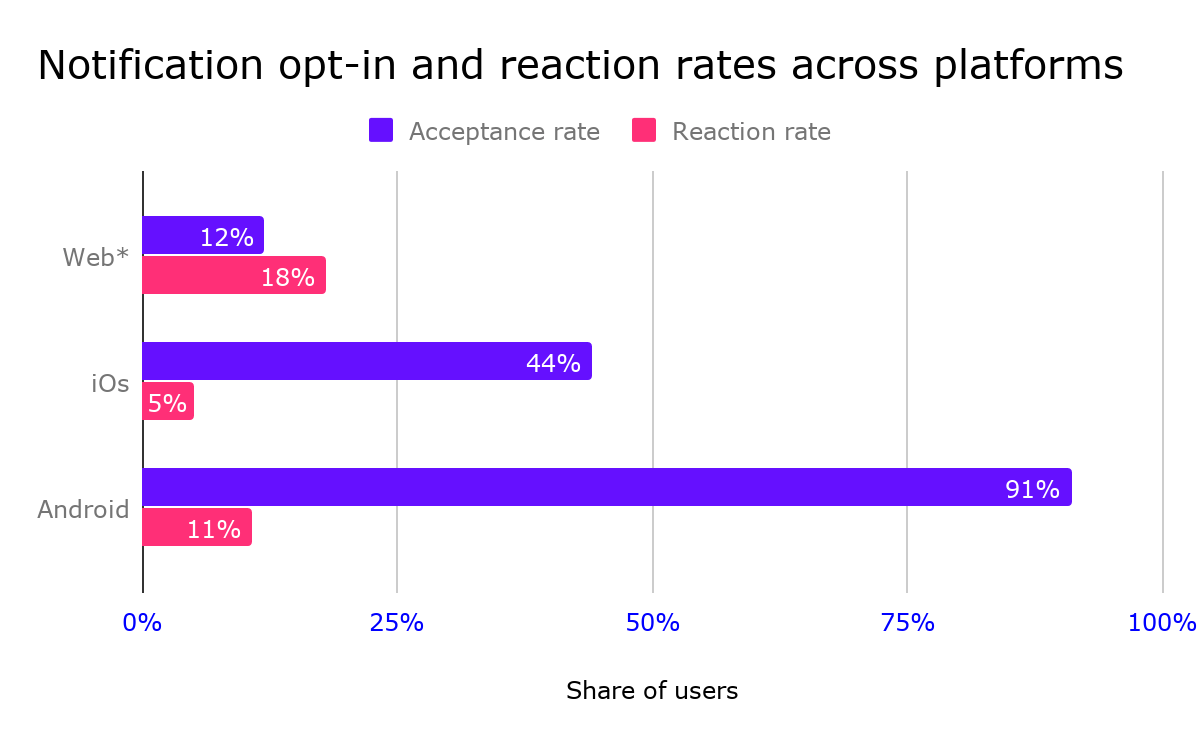 Web development is a highly versatile field that allows you to use your expertise in coding and programming for various niches. If you know C language then you can use it not just for developing the website but also for game development.

Working with mobile applications might not have the same flexibility as web  development. App development needs various tools, techniques, and different requirements for both iOS and Android platforms.

As the tools and skills are different for each application platform, it is highly impossible for an individual to work on both platforms like iOS and Android.

So it is less versatile compared to web development.

There is no doubt in saying that the future will have advanced and high end technology. So there will be many changes happening with App development and Web development.

Some of the most dominant features of the PWA are as follow:

It can solve few of the major issues in the website

There is no doubt that you will not excel in this field with the right skills. In this above article, we talked about a bunch of topics that include about the career scope, salaries, comparison, pros and cons, level of versatility and many more related to Web Development and App Development.

We hope the information that we shared in the article is helpful to you in choosing your career path or gives you knowledge about the particular field.